NIKE  |  CITY ATTACK   Despite her misfortune, Xu Yun won't let four years of marathon rejections letters stop her. Since 2012 she's been eagerly applying to be one of the 35,000 Marathon runners, but until now, has yet to put on a bib. This year, all this changed though, when she ran the course without officially getting selected. Nike put on a race for everyone who did not get selected to officially run the Marathon - 'cos Shanghai runners are unstoppable. 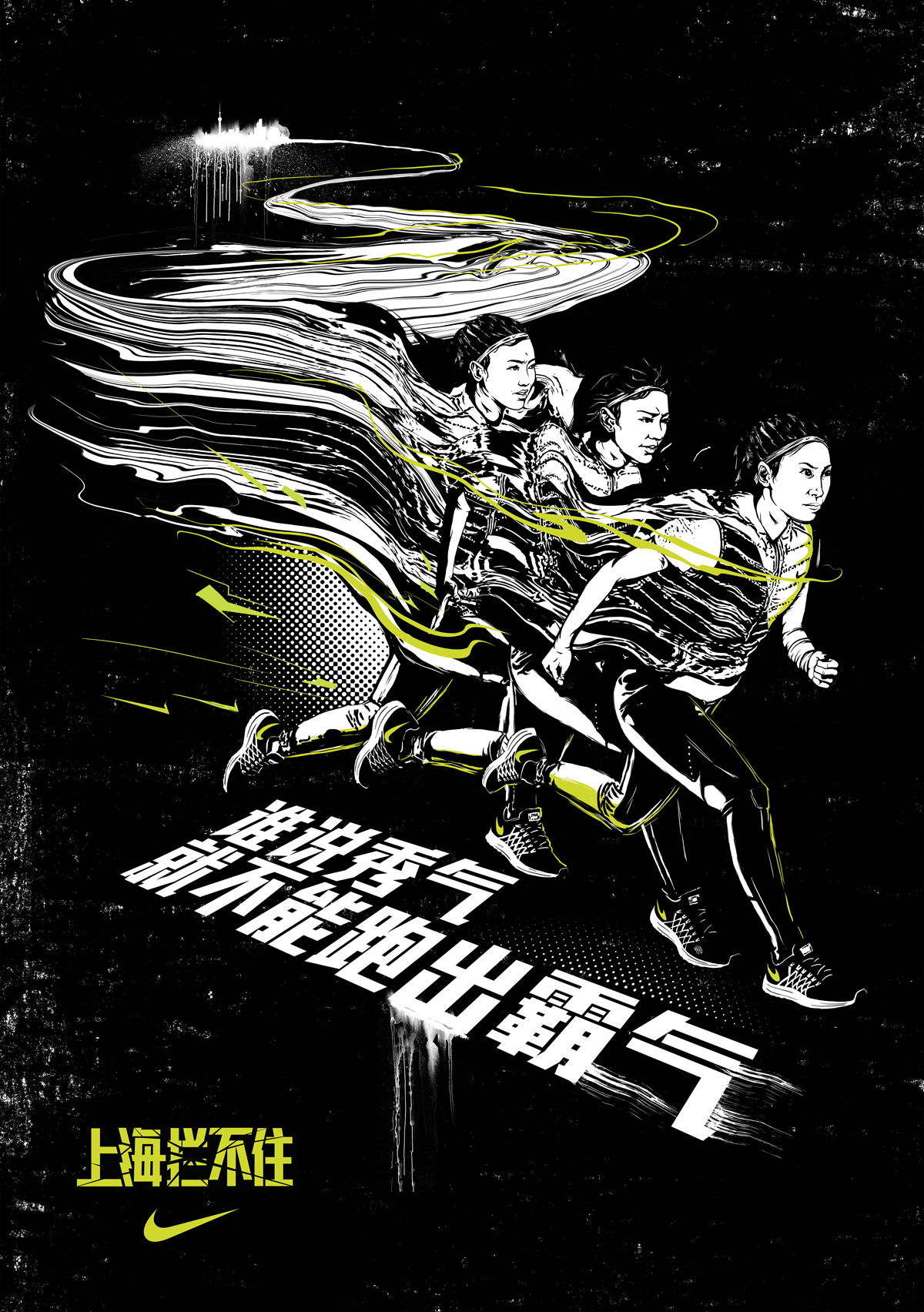 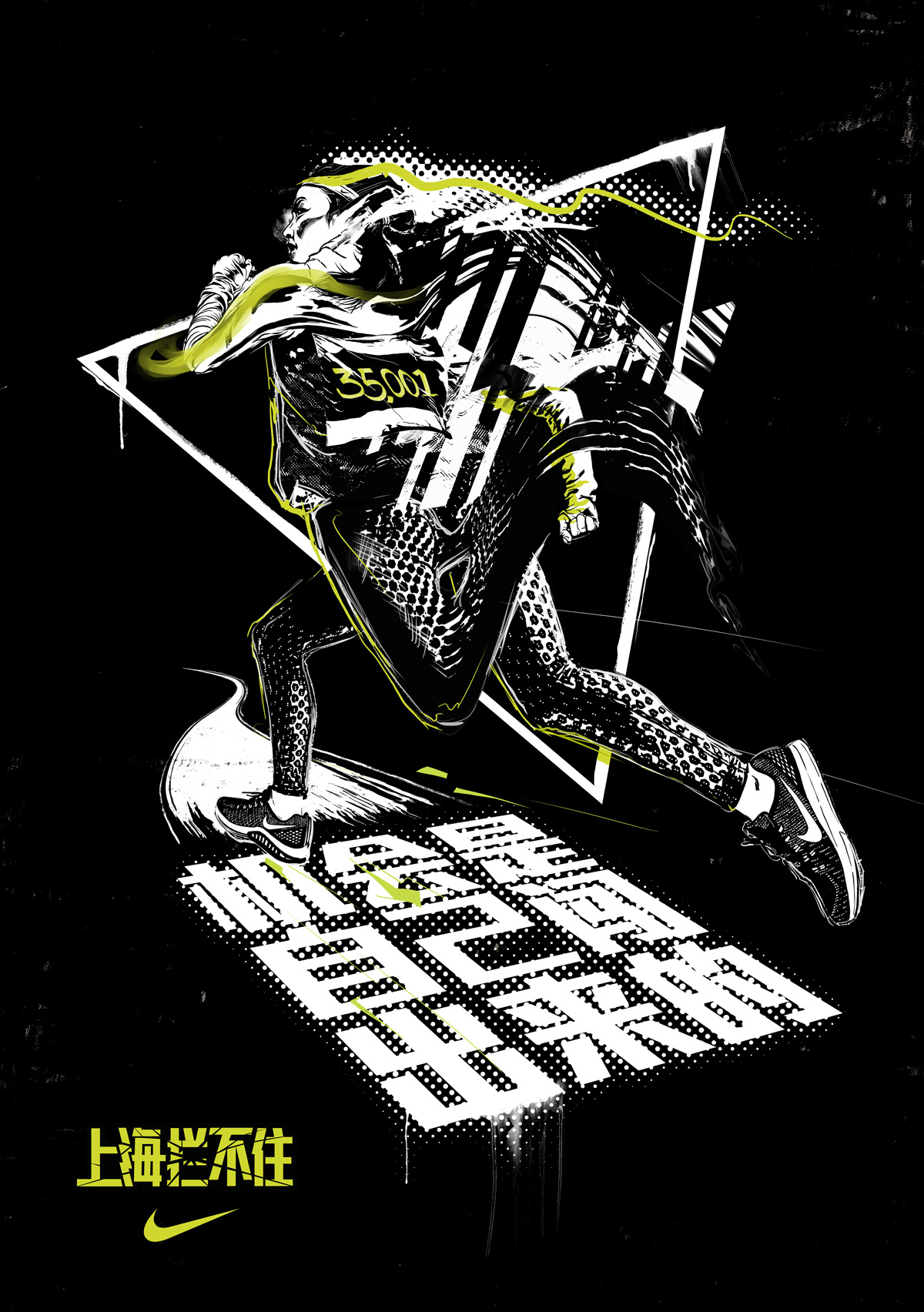 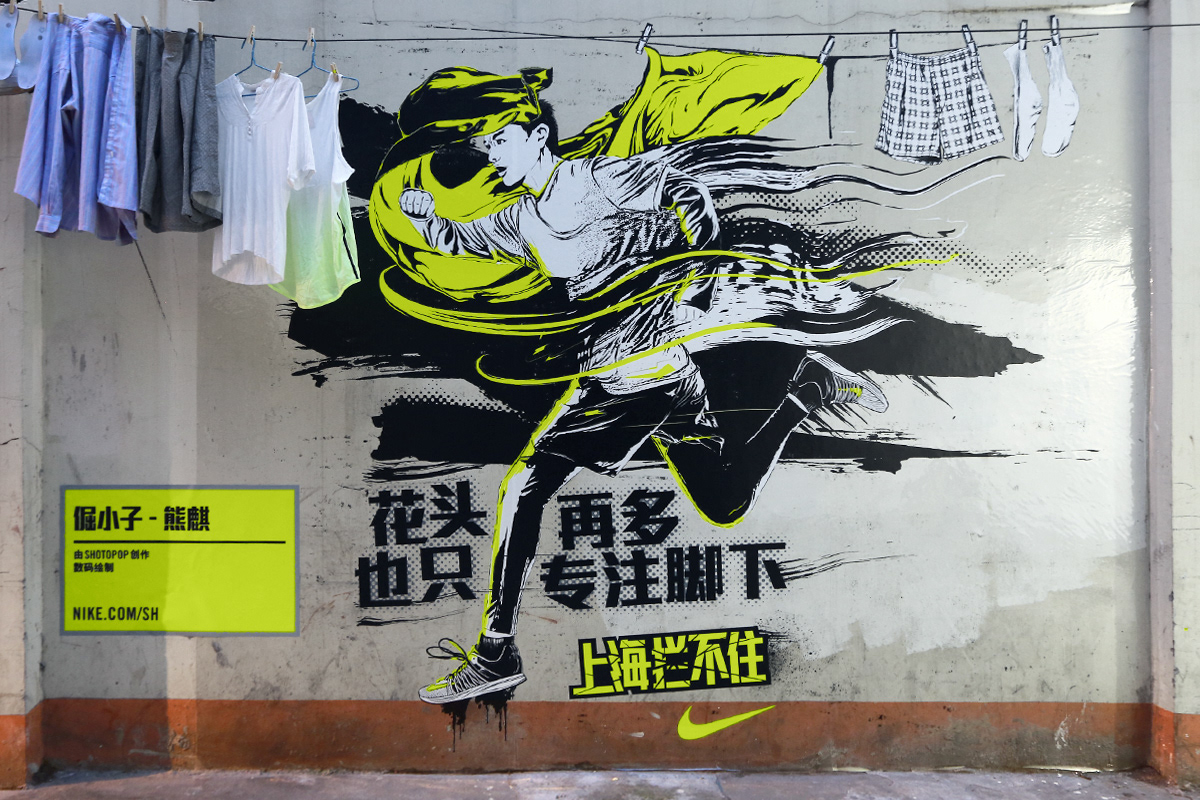 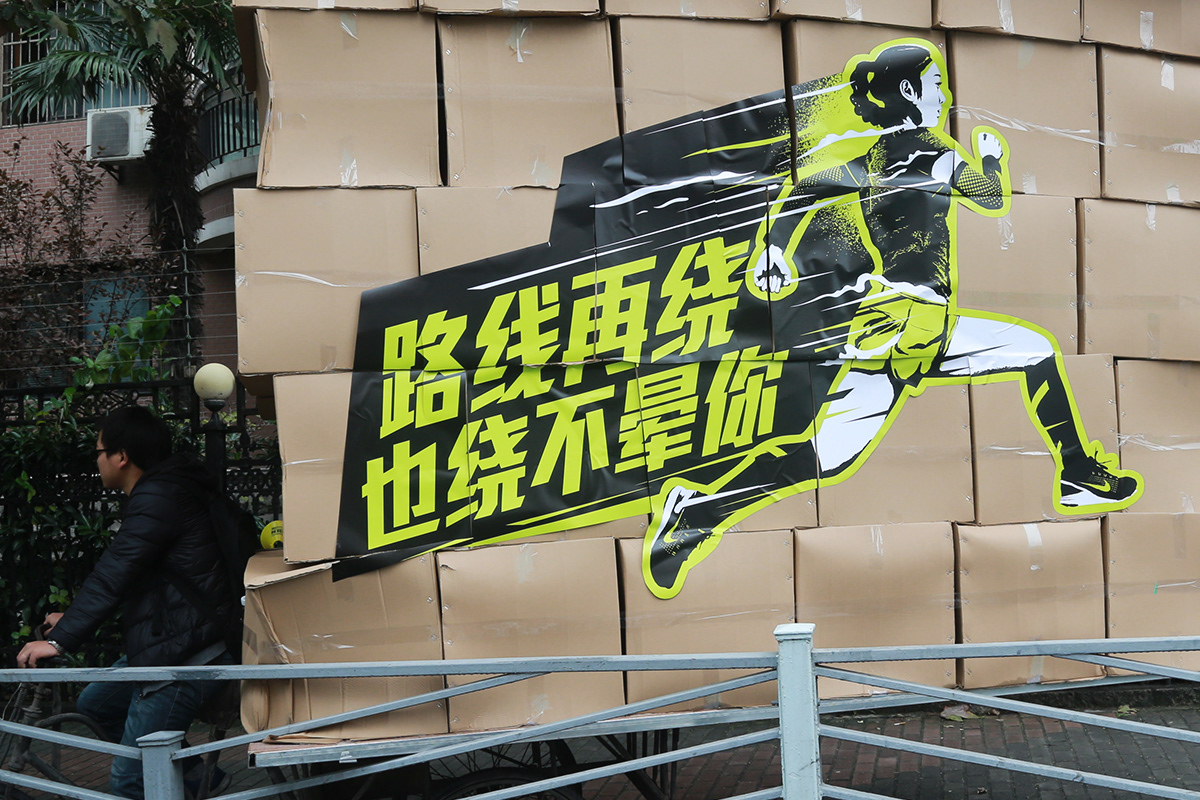 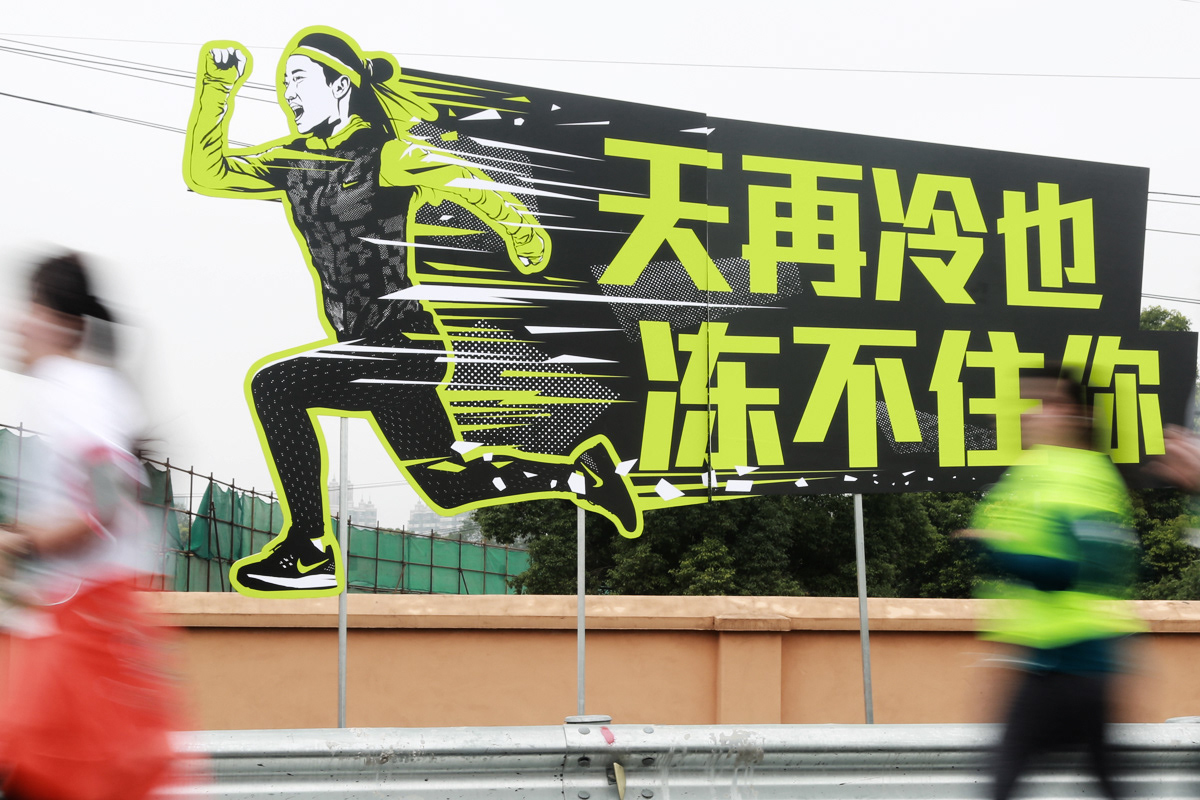 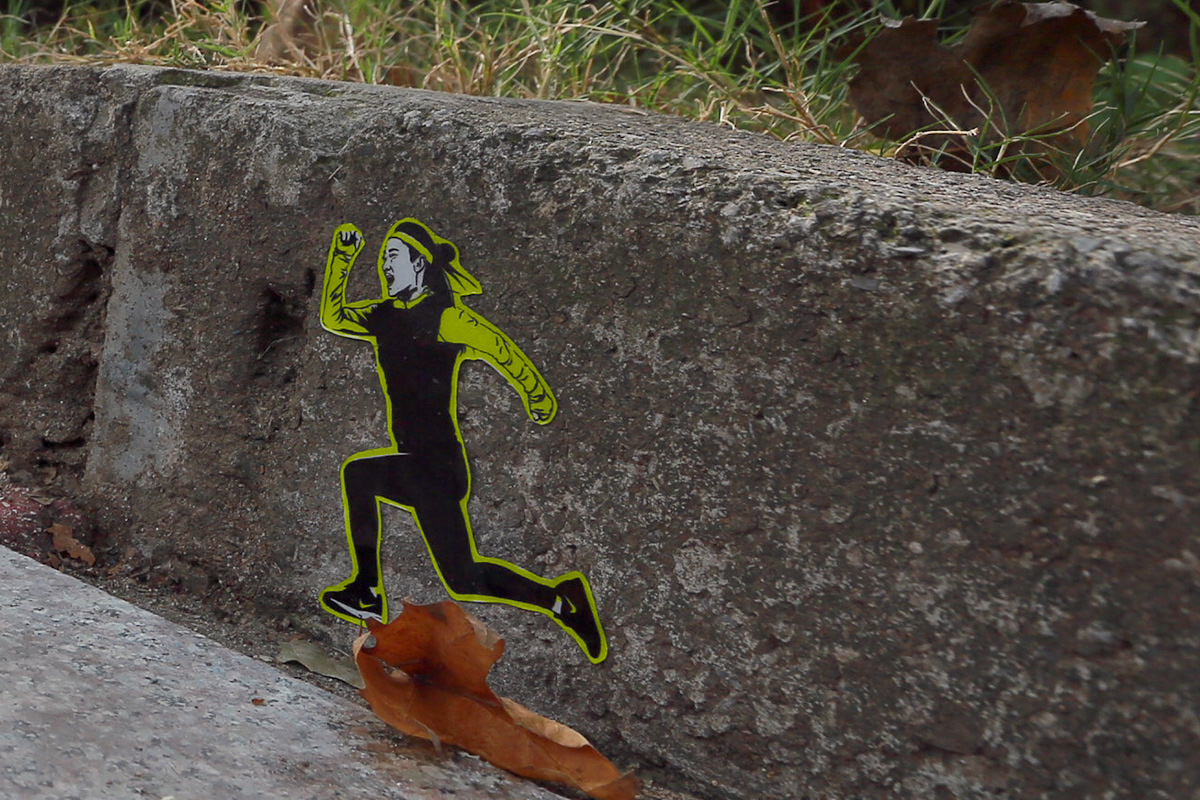 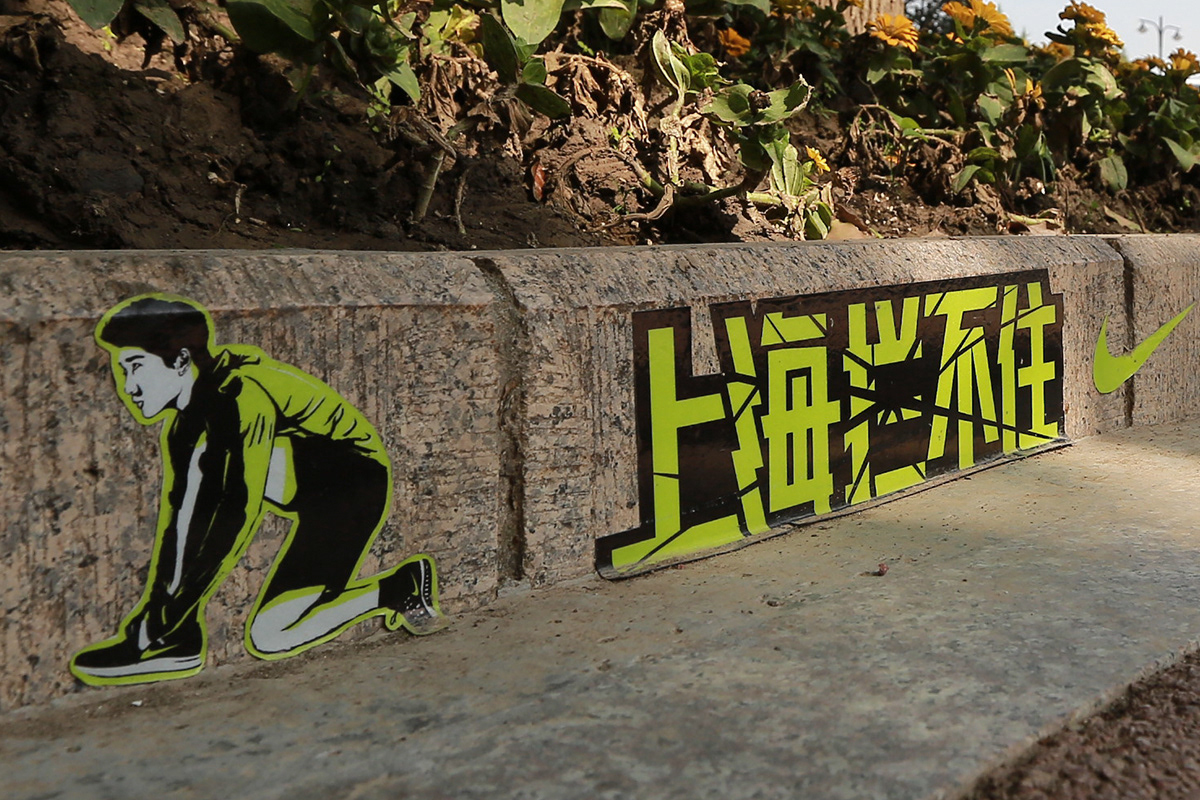